You’ve probably heard the story of this photographer or that, switching from Nikon to Canon, or from Canon to Sony or Fujifilm and… you probably have thought about it! I guess we all think about switching to a different brand at least once but, what would it take and, the key question, how much would it cost?

I actually considered a switch to either Sony or Fujifilm and, in the end, I remain faithful to Canon. But I know of many photographers who moved and are very happy. One of my major concerns, and probably yours as well, was the cost of the switch and I asked myself: Could I keep some of my gear? Should I use some adapters for my lenses? How can I save money?

In order to have a complete picture, let’s imagine a scenario with one photographer who already has experience, is a professional or semi-professional and has already invested in high quality gear. This person probably works with an SLR style body, not the flagship model but one model below, along with a vertical grip and additional battery. The lenses in his/her collection are pretty usual: 24-70mm f/2.8, 70-200mm f/4 and a 50mm f/1.4. This photographer’s second camera body is a small one with a kit lens and probably a short fixed lens between 30 and 50mm equivalent. Finally, this photographer uses a top of the line flash with a GN of 60m, a smaller one with a GN of 44m and a small flash controller.

If this person were to switch to a different system, he/she would need to sell all of the equipment previously described, in the worst case, and then replace it with the equivalent in the new brand. Based on this assumption, I prepared a table with Canon, Nikon, Sony and Fujifilm equipment that fits the description along with its cost, based on B&H’s catalog.

Of course, this scenario does not cover every possibility, but it can help you determine the cost if you’re considering a switch to one of these brands and you pack a similar gear set. There are many other considerations when switching to a different camera system, but cost is not trivial and, if you are a professional or semi-professional, you understand that the cost of your equipment is part of your business’ expense, and it should be considered in your plans. 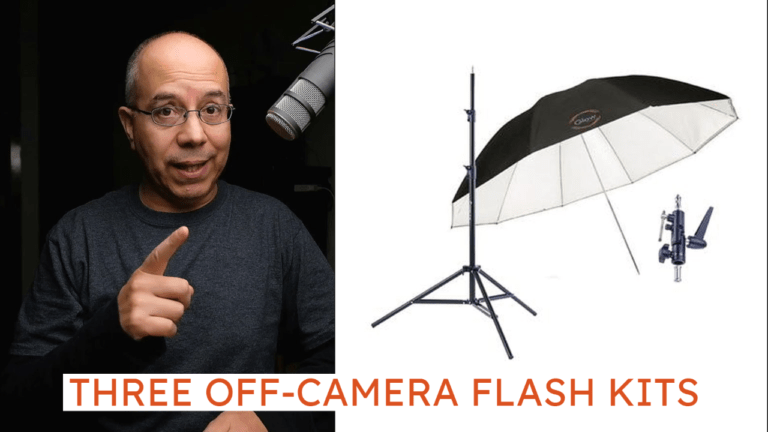 I made you three off-camera flash kits to choose from! Keep reading to take a look at them. 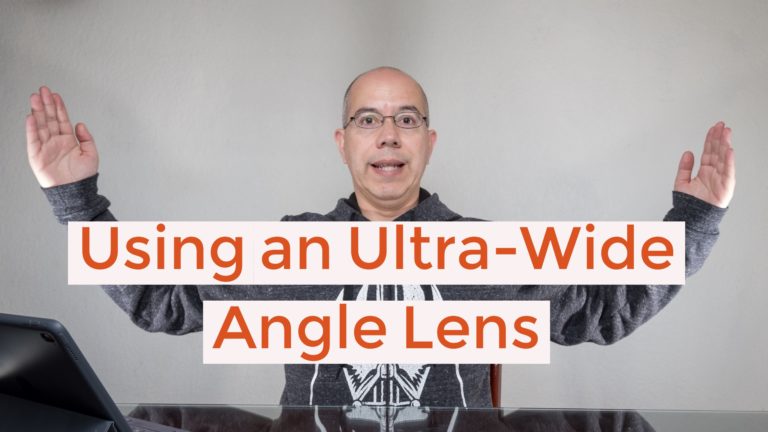 You’re probably familiar with a Normal, as well as a Wide angle lens but, how about an Ultra-Wide angle lens? Here’s how to use it and why you should try it at least once. 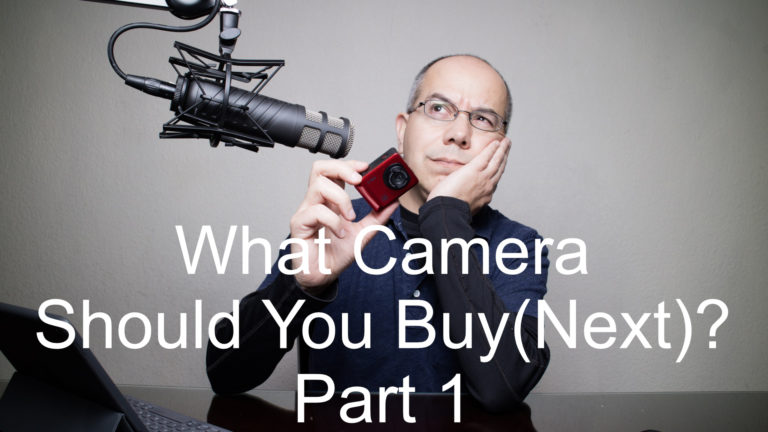 It turns out, novice photographers are not the only ones interested in getting new cameras. If you are a more experienced photographer and you wonder what camera should you buy next, I have a few recommendations.

Shoulder bags, messenger bags, roller bags, backpacks. All of those help you carry your gear but, what’s better for you? Keep reading so you learn how to choose a photography bag.