This year I’ve read or heard about the supermoon more than any other year and, more importantly, I’ve heard more about people trying to take a photograph of the moon. That’s why I’m going to teach you how you can photograph the moon.If you have tried this before using automatic or semi-automatic settings, you probably came up with something like this.

It probably was not what you wanted, right? You want to see texture, shades, the craters so, what can you do?

First of all, you need to remember two things:

Remembering the first point you can understand why a camera with automatic settings comes up with a blindingly bright dot on a dark background: The camera “sees” a mostly dark image so it over-exposes the image, and it does it so much that the moon is completely blown out, without any texture.

The second point helps you understand that, if you use day-time settings, you’ll get a nicely exposed image of the moon, with texture and craters.

Let me show you an example.

A few weeks ago, while on a photowalk, we were talking about many different kinds of photography and somebody asked about photographing the moon. I explained that you should use the same settings we were using at the moment, so I photographed the scene just across the street, which included some grass, a stone wall and it was sunlit.

I then said I would use the same settings used on that scene to shoot the moon as soon as we had a full moon, so I did.

What’s different between these two images? Three things: the camera, the lens and the cropping.

Are these the only settings we could use to shoot the moon? Of course not! The brightness of the moon changes over time, so these only work with a full moon that’s high on the horizon. If it’s low on the horizon (rising or setting), or if it’s not close to being full it may seem dimmer so you’ll need either a higher ISO, or a wider aperture or longer exposure times. However, these work as a good starting point.

Does this mean you need an SLR to shoot the moon? Nope. If you use a bridge camera and it has a 50x or larger zoom, you can do a great job photographing the moon! Those powerful zoom lenses allow you to fill more of the frame with the moon and trust the automatic settings of the camera, as I did with a Panasonic DMC-FZ18 some years ago.

I really hope I helped you photograph the moon. Now, go out and shoot it! 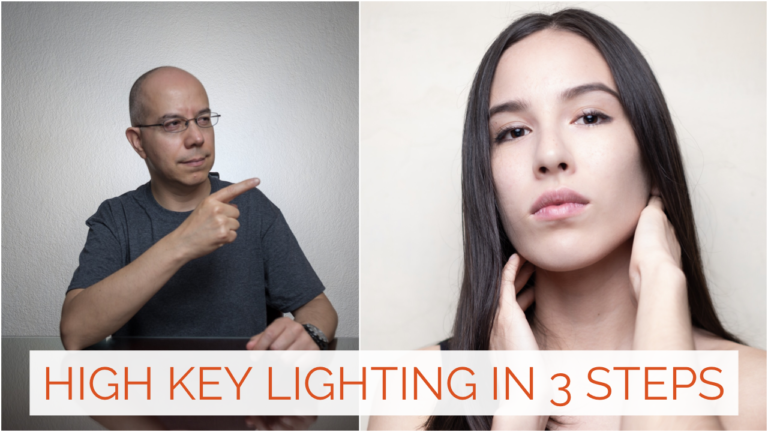 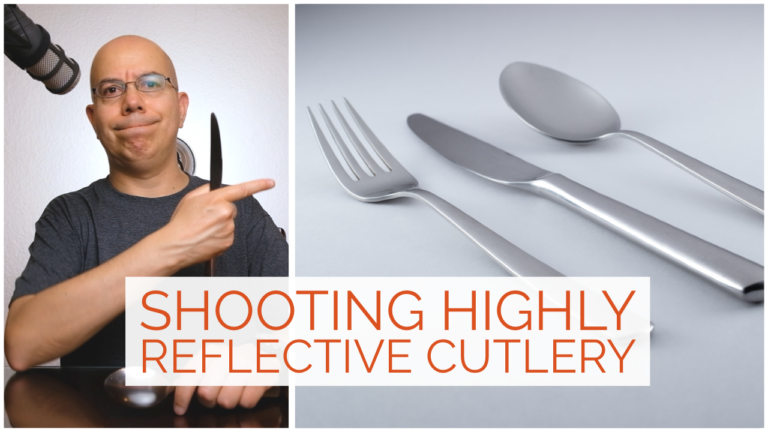 Let’s be creative this quarantine! Let’s see how we can shoot highly reflective cutlery. 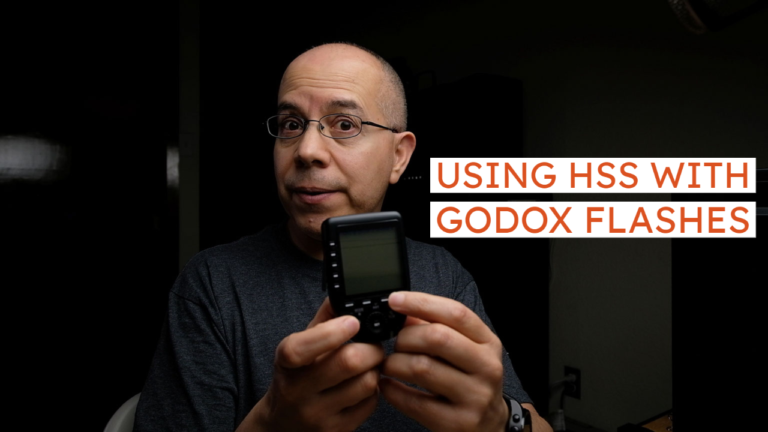 Are you using checklists in your productions? Why not? They are awesome! Keep reading to learn how to use them. 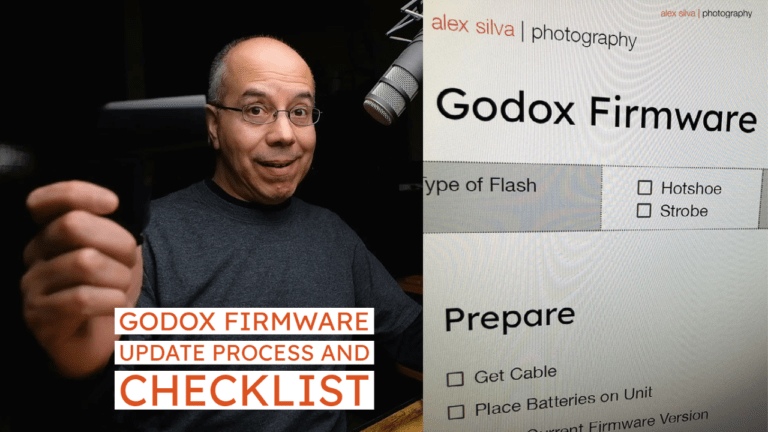 Let’s update the firmware on your Godox flashes and transmitters! Keep reading to learn how.