I have mentioned tabletop tripods in some previous blog posts. I “unboxed” a Manfrotto 209 (my most visited video) and mentioned them again in my latest tripod recommendation post/video. However, you probably want to see them in action.

That’s why I came up with three suggestions for you to use your tabletop tripod.

Of course, you can place a camera on top of a tripod. Been there, done that. Next!

Besides supporting a camera, a tabletop tripod is also perfectly capable of supporting a small light or a flash. If you need a continuous light, you can place a Manfrotto Lumimuse 6 or something similar on top of the Manfrotto 206. I actually light the background of my videos with two of these setups.

You can also use these tabletop tripods to support a speedlight flash. Most flashes come with a small foot which has a standard tripod thread. You can thread that on top of the tripod and place the flash on the foot. This is particularly useful for off camera flash. Just make sure you keep the weight with your tripod’s limits.

This was a bit of a novelty for me. Most microphones are mounted using a 5/8” thread but they come with a 3/8“ adapter, and many tripods use a 3/8“ thread to mount their heads. This means you can remove the tripod’s head and replace it with a microphone, using the adapter mentioned before.

As you can see, there are other uses for a tabletop tripod, other than the traditional camera support role. But now I’d like to know, how do you use your tabletop tripod? 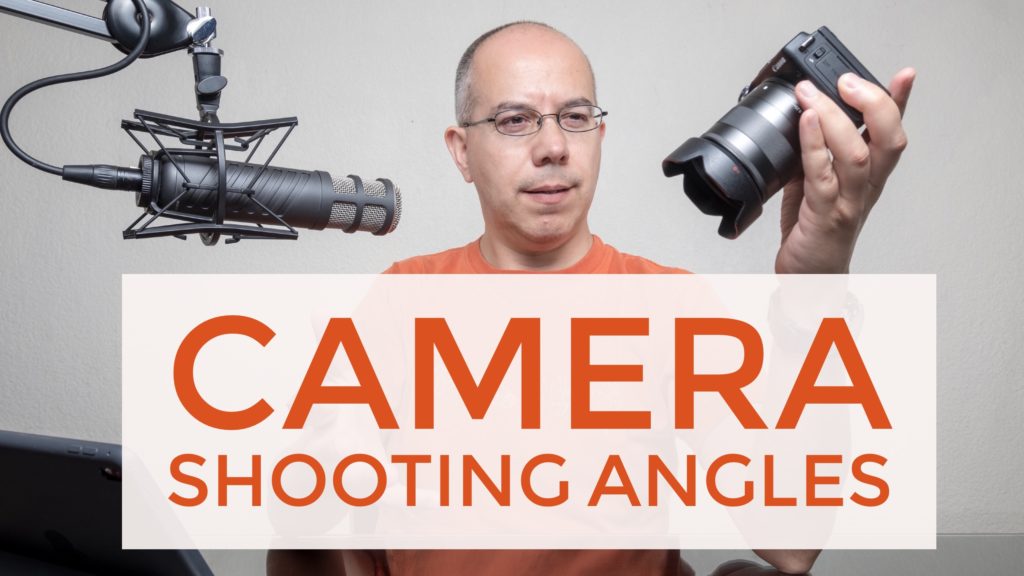