Now that you know why you should use flash, off-camera flash, and you know about my old Canon flash lineup and current Godox flashes, you may be wondering: What flash should I get?

My first recommendation is to go with the flashes on your camera system, that is if you use a Canon camera, use a Canon flash; if you use a Nikon camera, go with a Nikon flash, etc. This ensures that everything works without any problems. However, even though camera brand flashes are very good, they may also be quite expensive. That’s why I decided to make a list of third party flashes that are affordable and reliable. I also found a few interesting features along the way.

While creating this list I found a few common features, and others that are a bit unusual but very interesting, or some that I’d like to try.

A common feature is related to power. Most flashes in this list are powered by AA batteries, but some use proprietary Li-ion batteries, which usually last longer than their AA battery-powered counterparts and have shorter re-cycle times.

An unusual feature that I’m curious to try is the dual flash. This is a smaller, less powerful, flash emitter on the flash body, which is supposed to fill in shadows when you tilt and swivel the flash head to bounce the light off ceilings or walls.

The way I prefer to list these flashes is to group them by guide number and, on each of these categories, list them from the least to the most expensive.

In this first category you can find the Metz Mecablitz 64 AF-1, which is built like a tank, is AA battery-powered, has a dual flash and comes in versions compatible with Canon, Nikon, Sony, Olympus (Micro 4/3), and Pentax. This can be yours for US$460 which is not exactly a steal but, considering its power out, sounds like a good deal for you.

This is the most popular category, by far. I found so many options, but I reduced it to the following:

Godox TT600, which is a Manual flash only, so it’s compatible with any camera with a standard hotshoe. It’s powered by AA batteries and is available for US$65.

Godox V850II is Manual only, like the TT600, except it’s powered by a Li-ion battery. The usual price for this flash is US$140.

Godox V860II is also powered by a Li-ion battery, but you can find TTL versions for Canon, Nikon, Sony, Olympus (Micro 4/3), and Fujifilm. Usual asking price is US$180.

All Godox flashes have an integrated transceiver, so you can use them as Masters or Slaves and, when they are in radio slave mode, they are multi-brand/system.

The Nissin Di866 Mk II is AA battery powered, has a dual flash and can be found for Canon, Nikon or Sony at US$345.

The last option in this category is not exactly cheap at US$560. I’m talking about the Nissin MG8000, which is AA battery powered and has a dual flash, but its most important feature is it’s high heat resistant. It means you can use it in very demanding shoots without worrying about heating problems.

This is still a popular power range and, considering the small power difference from the previous category and the price drop, these flashes may give you the most bang for your bucks:

Just like the 64 AF-1, the Metz Mecablitz 52 AF-1 is built like a tank, is super reliable and it’s powered by AA batteries. At US$260 it’s a no-brainer, which you can find for Canon, Nikon, Sony, Olympus and Pentax.

Also at US$260, the Nissin Di700A is also a great option. Powered by AA batteries it’s a straightforward flash for Canon, Nikon and Sony, but it can also be used off-camera using Nissin’s Air controller.

The Nissin i60A is powered by AA batteries, can be found in TTL versions for Canon, Nikon, Sony, Olympus, Pentax and Fujifilm and it’s usually available for US$340. It’s also part of Nissin’s Air system.

The following are the less powerful category of flashes with tilt and swivel heads, but sometimes you just need a little kiss of light in your images:

The Godox TT350 is powered by AA batteries, and you can find it in TTL versions for Canon, Nikon, Sony, Olympus and Fujifilm. At US$85 it’s great value.

Similar to the previous one, the Godox V350 is powered by a Li-ion battery and can also be found in TTL versions for Canon, Nikon, Sony, Olympus and Fujifilm. Street price is US$160.

Last but not least, the Metz Mecablitz 44 AF-2 is a great option which is powered by AA batteries and, instead of offering a dual flash, it has an LED video light on the flash body. You can find it in TTL versions for Canon, Nikon, Sony, Olympus, Pentax and Fujifilm, for US$200.

So many people mentions and recommends Yongnuo flashes that, even though my experience with them has been limited and bad, I had to do some deeper research about them. My conclusion is, again, that I can not recommend them.

Why? Pretty much all the Yongnuo flashes have guide numbers of 58 or 60m and can be used in Manual mode, which makes them attractive. However, if you need TTL it’s only available for Canon or Nikon, nothing else. And, if you are interested in using them off-camera, be prepared to deal with three proprietary systems, along with Canon’s radio frequency system. These radio frequency systems are not compatible with one another so you’ll need different transmitters for each system. In other words, it’s a mess with no real engineering so far.

As you can see, there are many great options for you when it comes to third party flashes, depending on your power requirements and budget.

What is your preferred third party flash? Why? Please, leave a comment below. 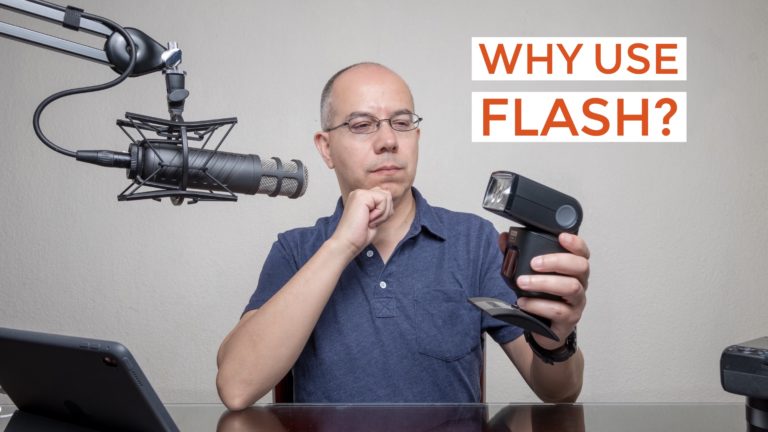 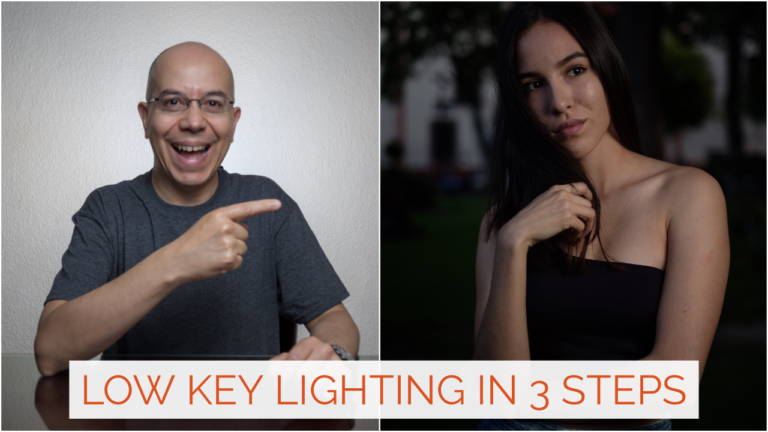 Have you seen those images with a dark background and only a portion of the subject is exposed? Let’s create an image like that! Keep reading to learn how.

Yes! Let’s use off-camera flash! But how? How can you trigger a flash when it’s not on the camera? Keep reading to learn how.