In this blog post I’d like to share with you one of my most recent shoots. This time I made portraits for Montse Barriga, a Barcelona based medical doctor with a specialty in aesthetics medicine, who is also an actress.

I’ve known Montse for a long time and we’ve kept in touch through social media. She travels every once in a while to Mexico, so some time ago I sent her a message asking if she would be interested in shooting with me. She said yes, so the next time she was planning her vacation in Mexico she approached me about her portraits.

We set up a Skype call to define her requirements, which were a mix of both her main activities: she needed images of her work in aesthetics medicine, which would include images of a patient, her mother in this case; she also needed images for her actress portfolio, expressing different emotions in front of the camera. I actually had a sample of this last bit, so we agreed on the kind of image right away.

I decided to use the gear you already know. My Fujifilm X-T2 as main camera, with the XF35mmF1.4 R and XF56mmF1.2 R lenses. This time I used the 35mm lens most of the time.

Everything was lit using two Godox TT685 with and XPro transmitter on camera. I must say this time I struggled a bit balancing the light outdoors, because of the power loss using HSS, but in the end I could make the images.

Postprocessing the images was actually simple. For the outdoors images I balanced the histogram by adjusting the shadows and highlights, I then added a bit of orange and teal using split-tone to increase color contrast and increased the overall color temperature just a bit.

For the indoors images I actually produced to versions of each image. One in color, with slightly warm skin tone, and one in black and white, with a slightly increased contrast and simulated yellow filter.

In the end both Montse and I were very happy with the images :-)

What do you think about these portraits? How would you shoot something similar? Let me know in the comments section. 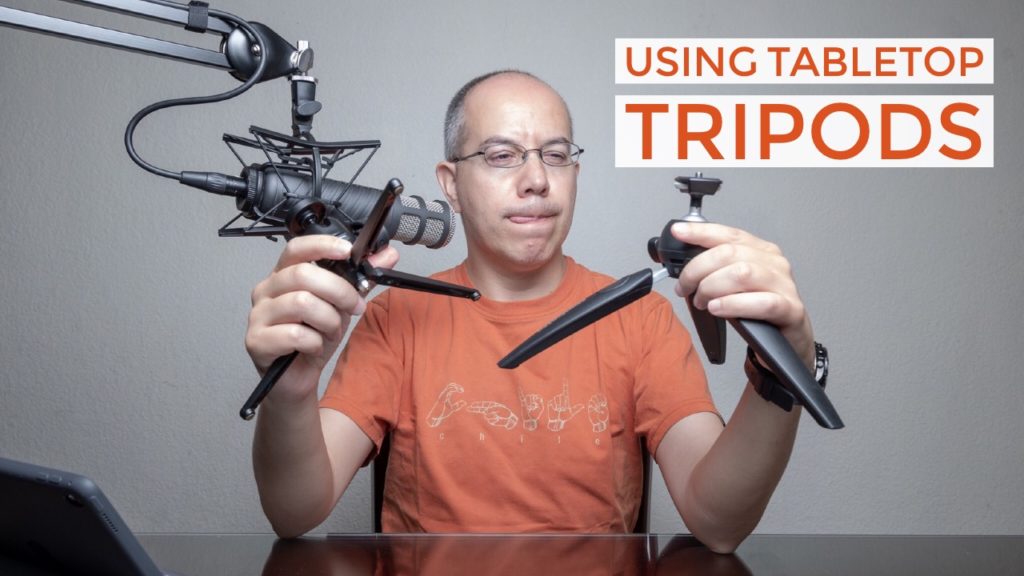